Incongruity Theory states that humor is derived from the perception that something is out of place, incompatible, or inconsistent with our expectations and mental patterns. The theory has its origins with such historical figures as Kierkegaard and Kant, and some say dates all the way back to Aristotle. Incongruity Theory is more popular than competing theories. Relief theory maintains our fears and tension are eased by laughter. Superiority theory posits we laugh at the misfortunes of others because it makes us feel superior to them. Read more about Incongruity Theory and the Philosophy of Humor by clicking HERE. So how does incongruity theory apply to direct mail? There is strong evidence that humor used in direct mail enhances favorability of the source and attitude toward the brand. Stewart and Furse (1986) Humor can entertain and persuade, create positive impact, improve brand awareness and loyalty. Humor attracts attention and is memorable. Here are some tips to remember when working on a direct mail campaign utilizing incongruity humor:

David Ogilvy used to say good copywriters resist the temptation to entertain. He wrote in his book, Confessions of an Advertising Man (1963), “Be serious. Don’t use humor or fantasy.” In 1982 he conceded that research suggested humor improved the performance of television ads in changing brand preference. Humor can help your direct mail piece get noticed and remembered. When done well it can increase response rates, generate positive impact, and improve brand awareness.  If you would like to read more about humor in advertising a great resource is the book Humor in Advertising: A Comprehensive Analysis, by Gulas and Weinberger. If you would like to discuss digital printing and conducting test mailings, or have a direct mail campaign planned and would like a price quotation, one of our account executives would be happy to assist you. 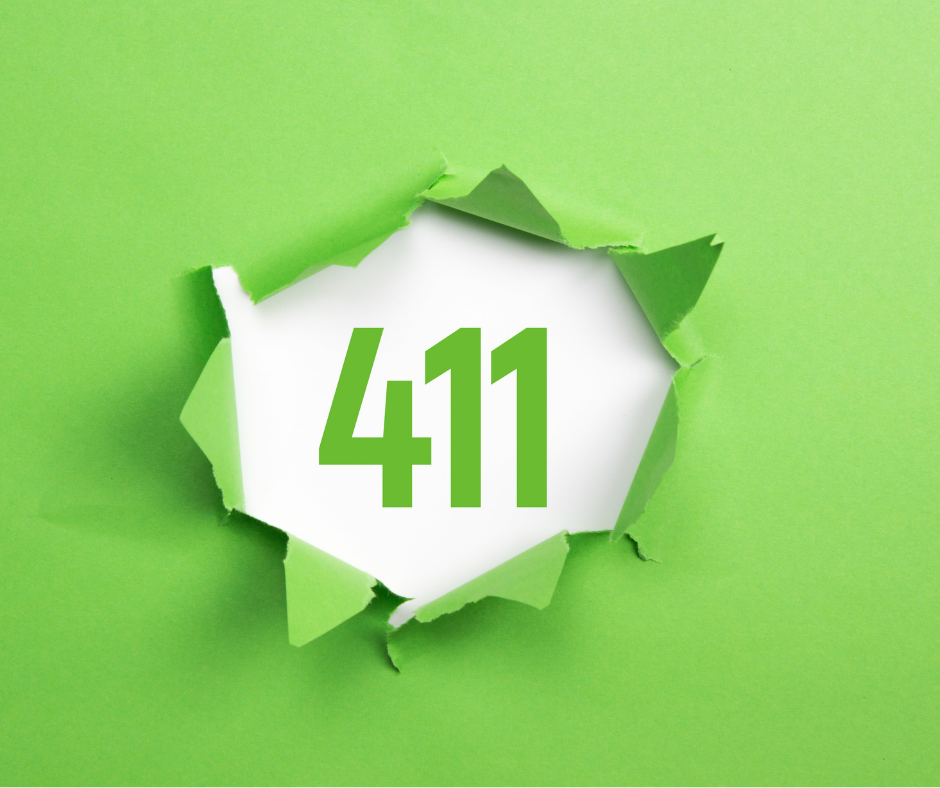 The 411 on Informed Delivery from the USPS

The "Appearance of Black" 5 things to remember

Get Future Articles in Your Inbox